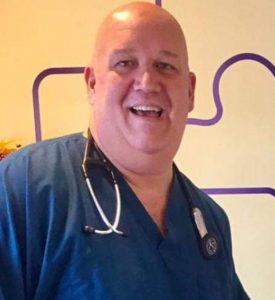 Ethan A. Singer, Ph.D., CRNP – C, 55 of Hawley, passed away Tuesday morning at Regional Hospital of Scranton. He is survived by his loving wife of 22 years Doris (Jackson) Singer. Born May 13th, 1967, in Ridgewood, NJ, he was the son of the late...
View 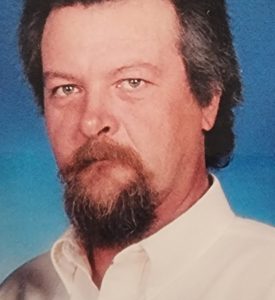 Darrell Bruce Hollister, 66 of Lake Ariel, passed away Monday afternoon at home following an illness.  His loving wife of 40 years is the former Joann Kizer. Born March 18, 1956 in Scranton, he is the son of Roberta Anna Schafer – Hollister of...
View 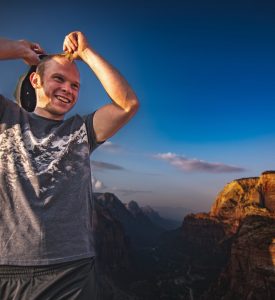 Gabriel A.Wagner, 32, of Honesdale, PA, passed away unexpectedly on August 11, 2022. He was born October 11,1989 in Honesdale. He was the son of Deborah Wagner and the late Richard Wagner. Gabe was a frugal businessman and owner of Quality Carpet Ca...
View 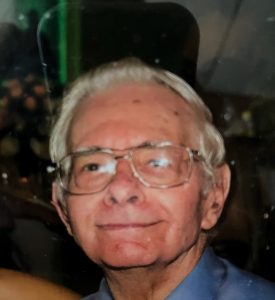 Ellis J. Mead, 87, of Moscow, passed away Tuesday morning at the Jewish Home of Eastern Pennsylvania. His loving wife of 62 years is the former June Snyder. Born in Madison Twp., he was the son of the late Floyd and Iva Edwards Mead. He was a gradua...
View Janice R. McManus, 85, of Lake Ariel, passed away Saturday evening at St. Mary’s Villa in Elmhurst. Her husband, Thomas McManus, passed away in 1986. Born in Gravity, she was the daughter of the late Ruth Brooks. Before retirement, she was a secre...
View 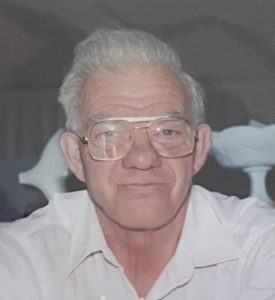 Norman W. Batzel of Lake Ariel died Friday night at Wayne Memorial Hospital following an illness. His wife of 54 years is the former Kathryn Mecca. Born in Avoca, PA, son of the late Warren P. and Alice Legg Batzel, he was a graduate of the Lake Con...
View 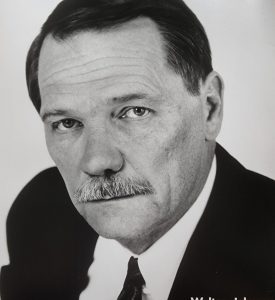 Walter E. Johnson, 80 of Paupackan Lake, passed away Wednesday, July 27 following an illness. His loving wife of 41 years is the former Angelika Stickdorn. Born in Hoboken, NJ, he was the son of the late Romaine Micca. He earned a Bachelor’s and M...
View 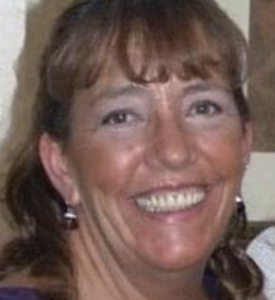 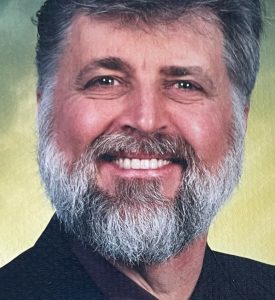 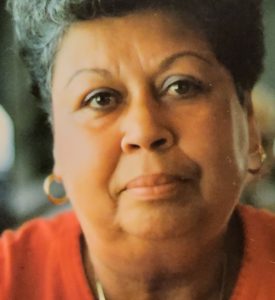 Sylvia M. Agostini, 80, passed away peacefully Sunday morning at her home in Lake Ariel. She was married to her  loving husband, Victor Agostini for 60 years. Born in Santurce, Puerto Rico, she was the daughter of the late David and Ursula Gonzalez...
View 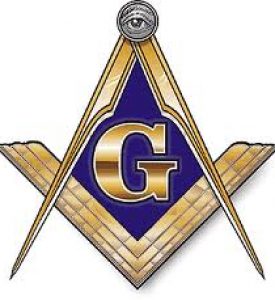 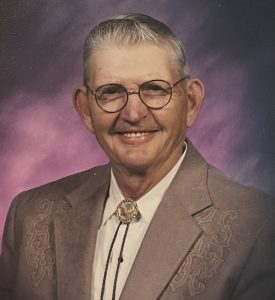 Alfred F. Locklin Alfred F. Locklin, 80, born on June 28, 1942, son of the late Gerald and Margaret Henneforth Locklin, and a Hamlin, PA resident for his entire life, went home to be with his Lord and Savior on July 5, 2022. He is survived by his f...
View 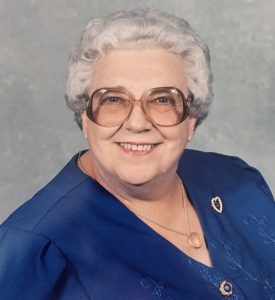 Beverly Gregory, 83, of Honesdale, died July 2 at Ellen Memorial Health Care Center. Her husband was the late Pete Gregory, Sr who died December 8, 1997. They were married November 3, 1956. Born in Bidwell Hill, she was the daughter of the late Ethe...
View 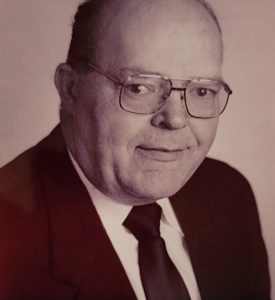 JOHN “JACK” McGOLDRICK John “Jack” McGoldrick, 77, of Great Bend, PA passed away on July 1, 2022 at Barnes-Kasson Hospital, Susquehanna, PA after a short illness. Born in Scranton, he is the son of the late John and Margie White McG...
View 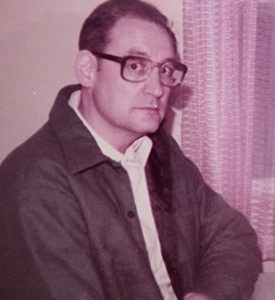 Dr. David Allen Crothamel, 91, of Lake Ariel, passed away Wednesday morning at Julia Ribaudo Extended Care Center, Lake Ariel. Born in Scranton on March 4, 1931, he was the son of the late Allen and Sarah Williams – Crothamel. He earned his Doctor...
View 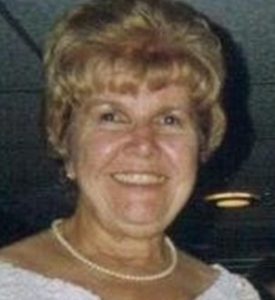 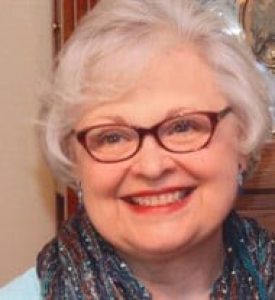 Judith M. Hipple, age 74 of Ft. Oglethorpe since 2009 and formerly of Pennsylvania, passed away on June 25, 2022. She was a member of First Baptist Church of Chickamauga and taught Elementary School in Florida, Pennsylvania and Tennessee. She was a l...
View 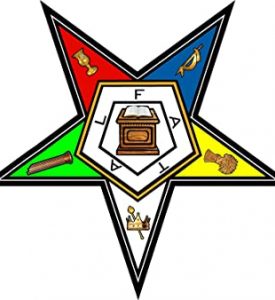 Sylvia P. Shaffer, of Varden, Wayne County, PA passed away Saturday, June 18th, 2022 at the Ellen Memorial Health Center after a long illness due to Alzheimer’s Disease.  She was the widow of David F. Shaffer who passed away in 2010.  Sylvia ...
View 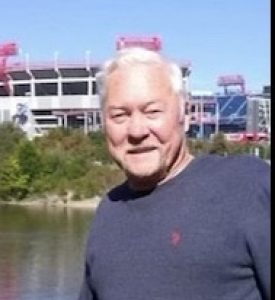 John “Jack” Rellis, South Canaan, passed away early Wednesday morning at his home with his family by his side.   His wife of 32 years is the former Grace Nagengast. Born 1945 in Mineola, New York, he was the son of the late John and Anna Mae...
View 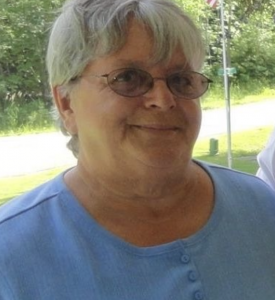 Paulette Mott, Jefferson Township, passed away early Monday morning at Regional Hospital of Scranton after an illness. She was the wife of Carl Mott. The couple would have celebrated their 35th wedding anniversary in July. Born in Scranton, she was ...
View 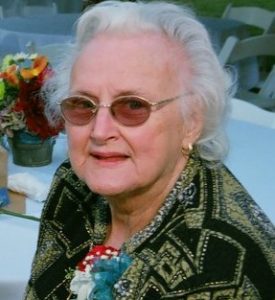 Esther Racht of Lake Ariel passed away Saturday at the Guthrie Robert Packard hospital located in Sayre, PA.   Esther was born June 7th, 1931, in Beach Lake to the late Aldace and Henrietta Olver.   She passed three days shy of her ninet...
View It is with great sadness that we announce the death of our mother, Elizabeth “Betty” Dutko, on June 1, 2022 after being stricken ill. Daughter of the late John and Mary Slevich Dutko, who immigrated from the Ukraine, she was born and raised in...
View