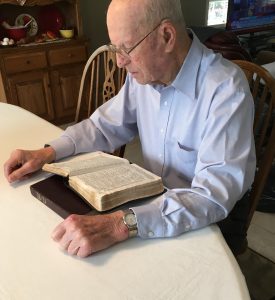 Clarence H. Butler, of Mt. Cobb, died Sunday evening in Wayne Woodlands Manor after an illness. His wife of 63 years, the former Naomi E. Williams died in 2007. Born in Mt. Cobb, he was the son of the late Homer and Pearl Woodruff Butler. He was a ...
View 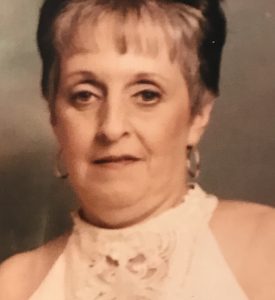 Judith Ann Grant, 73, of Lake Ariel, PA (formerly of Stony Point, NY) entered into eternal life on the morning of Saturday, December 28th. William, her loving husband of 51 years was by her side. The daughter of the late Frank and Marion Yacopino...
View 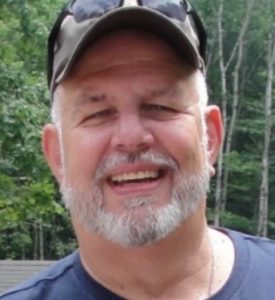 John R. Geisheimer, 71, of Saylorsburg, passed away Friday afternoon. Born in Irvington, NJ, he was the son of the late August and Suzanne Wechtler Geisheimer. Prior to retirement in 2010 , John was a Master Sergeant in the New Jersey Army National ...
View 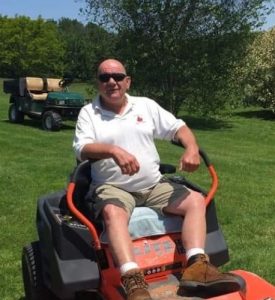 Gary J. Pozza, 62, of South Canaan, died Sunday morning at Wayne Memorial Hospital following an illness. Born in Honesdale, he was the son of the late Joseph and June Seeley Pozza. He was member of the Western Wayne High School Class of 1975. He ow...
View 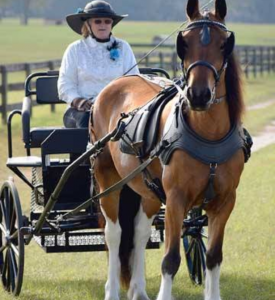 Sharyn L. Knecht, 72, of Waymart, died on Saturday, November 30. Her husband of 55 years is William Knecht. Born in Honesdale, Pa, she was the daughter of the late Harold and Ruth Bishop. Sharon loved life to the fullest, she enjoyed spending tim...
View 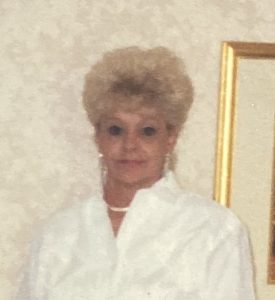 Kathleen Rorick, 75 of The Hideout, died Monday morning after a courageous 3 year battle with breast cancer. She married her loving husband, Robert while in Las Vegas in 1996. Born in Brooklyn, NY she was the daughter of the late James and Grace ...
View 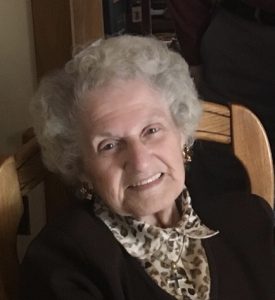 Marion E. Barhight, Carbondale, passed away Friday at home. She was married to Walter J. Barhight. The couple married in 1951. Born 1931 in Carbondale, she was the daughter of the late Morss and Olive Fletcher Morgan and was a graduate of the Be...
View 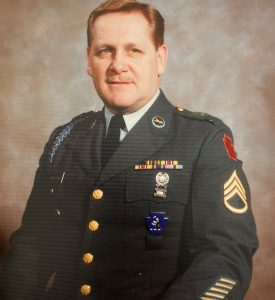 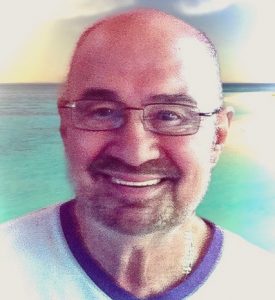 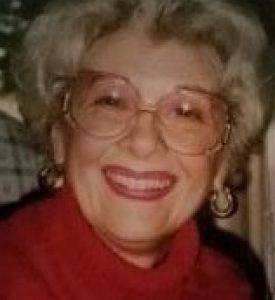 Janet M. Miller, of Lake Ariel and formerly of Bear Creek, passed away peacefully at home on Wednesday morning. Her husband of 46 years, Robert Miller passed away in 1998. Born in Spring City, Pa, she was the daughter of the late Andrew and Shirle...
View 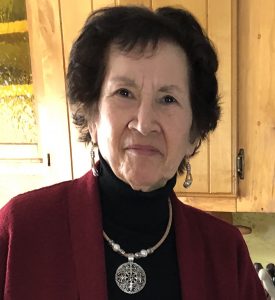 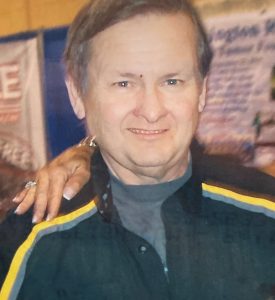 Skip M. Eldred, 65, of Honesdale, passed away peacefully on Thursday morning at Geisinger Wyoming Valley Hospital, Wilkes-Barre following an illness. He is survived by his wife of 14 years, Jeanne Bates Eldred. Born in Woodbury County, Iowa, he w...
View 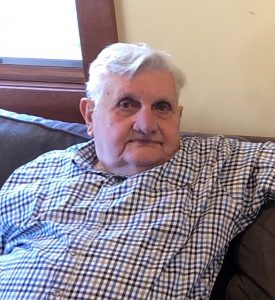 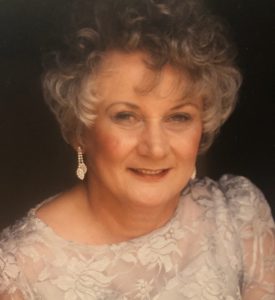 Alberta M. Williams, 84, of Lake Ariel died Monday, October 21, 2019 following an illness. Her husband of 54 years is the late Donald Williams who died in 2014. Born in Manhattan, NY, she was the daughter of the late Albert and Monica Mazeika Arkow...
View 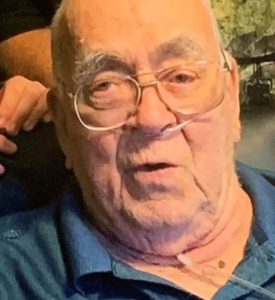 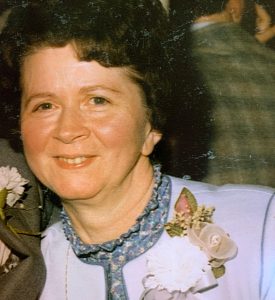 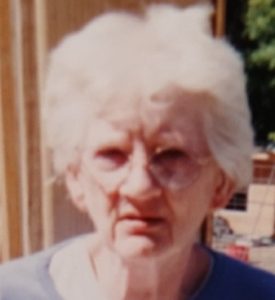 Betty C. Markellos, passed away peacefully at the age of 94, on Wednesday October 16, 2019. Born in Columbus, Ohio on April 20th, 1925, she was the daughter to the late Edward and Frances Gebhart Huffman. Betty traveled and lived in several states...
View Helen Michko, died at the age of 93, on Tuesday October 15, 2019 in Sayreville, NJ after a courageous battle with colon cancer. Born in Arlington, Pa on March 14, 1926 to the late Walter & Lucy (Matistic) Zomro. She attended school in Arlington and ...
View 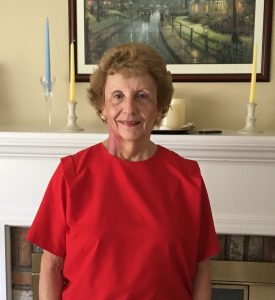 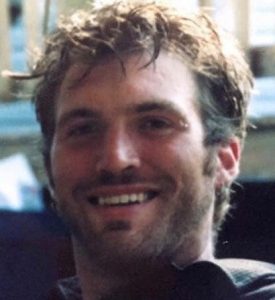 John J. Klikus, age 43 formerly of Mt. Cobb, succumbed to addiction and passed away on Tuesday October 1, 2019. Born in Scranton, PA on March 10, 1976, he was the son of John F. Klikus and Karen (Woodruff) Theobald, and the step-son of William Th...
View 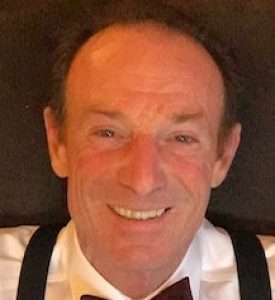 Paul Anthony Tufano, 61, died unexpectedly Wednesday at Geisinger Medical Center in Scranton. Born in Huntington NY, he was the son of the late Patrick and Dorothy Kenny Tufano. He was a graduate of Huntington High School and went on to receive hi...
View 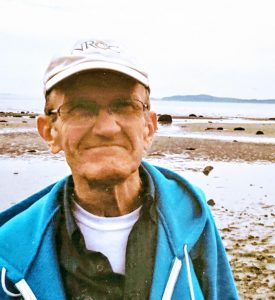 Paul W. Laabs of Hawley, died Monday evening at home. His wife was the former Lois Frisbie who died in 2004. Born in Hawley, son of the late August and Catherine Van Wagner Laabs, he was a graduate of Hawley High School and Lackawanna Junior Colle...
View