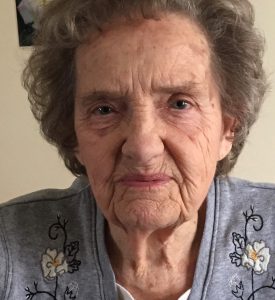 Doris L Burke September 23, 1932 – September 22, 2020 Doris L Burke, Honesdale, passed away one day before her 88th birthday at Ellen Memorial Health Care Center. She was the wife of the late Bruce R Burke of Honesdale, whom she was married to fo...
View 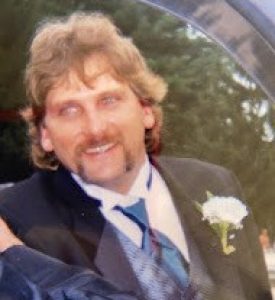 Frederick S. Zirpoli, Jr, 54 of Milanville, died peacefully with his loved ones by his side Wednesday at Wayne Memorial Hospital in Honesdale, Pa. He is survived by his loving wife Elizabeth Zirpoli of 18 wonderful years. Frederick Zirpoli Jr,  who...
View 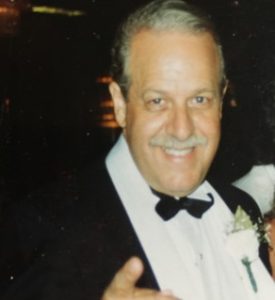 Jiovannino “John” Mula, 81, of Wallenpaupack Lake Estates, died Sunday morning at home following an illness. His loving wife of 57 years is the former Annette "Toni” Contartesi. Born May 7, 1939, he was the son of the late Alfonso and Rosali...
View 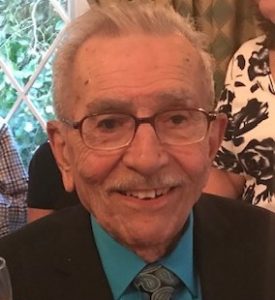 Jack F. Perenza, of Lake Ariel, died quietly at home on August 25,2020. He was the beloved husband of Mary who died in 1998. Born 1927 in Brooklyn, he was the son of the late Joseph and Anna Perenza.  Educated in New York Schools, Jack worked and...
View 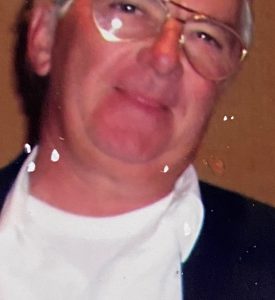 Lee Breymeier, 70, of Lake Ariel died Monday morning at home following an illness. His wife of 6 years is the former Marie Margaret Grella. Born September 27, 1949 in Duryea, he was the son of the late Thomas W. and Margaret Marie Spencer Breymeie...
View 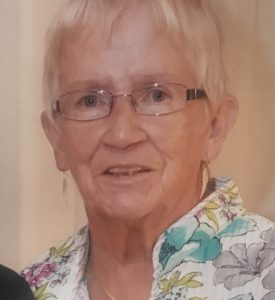 Marilyn F. Piesecki, Sterling, passed away Sunday at the Regional Hospital of Scranton. She was the widow of Joseph “Donald” Piesecki, who died in 2015. The couple had been married 54 years. Born in Sterling in 1935, she was the daughter of th...
View 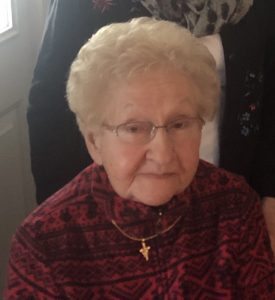 Mary B. Yedinak of Hamlin died Thursday evening at home following an illness. Her husband was the late Joseph T. Yedinak, who died in 2015. The couple had been married for 64 years.   Born in Carbondale in 1930, Mary was th...
View 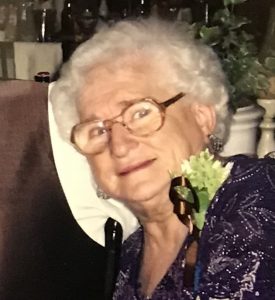 Anna Rose Bianchi, South Canaan, died Tuesday in the Wayne Memorial Hospital after an illness.  She was the widow of Arnold J. Bianchi who died in 1999, Born 1932 in Blakley, she was the daughter of the late Peter and Elizabeth Zahradnick Oleniacz ...
View 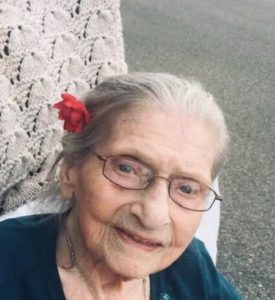 Teresa del Portal, 98, of Freehold, NJ and formerly of Lake Ariel, died Sunday morning at Wedgwood Gardens Care Center following an illness. Her late husband Edberto del Portal died in 2008. Born, May 26, 1922 in Cuba, she was the da...
View 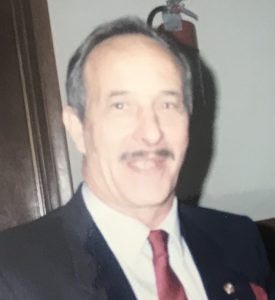 Frederick (Rick) C. Allen, of Lake Ariel, originally from Oyster Bay, LI., died Sunday evening at his home in the hideout. He is survived by his wife of 30 years Christine C. Allen and a stepson Brett Scholer. Born March 11, 1938 in Williston Park N...
View 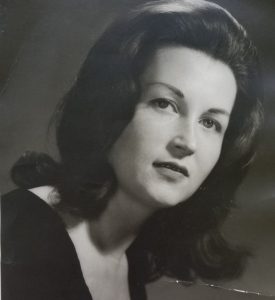 MaryAnn Miller, 75, of Whiting, NJ and lifelong resident of New Egypt, NJ passed on peacefully Thursday morning surrounded by her loving family. Born, October 14, 1944 in Princeton, NJ, she was the daughter of the late Arsene and Mary Tomenchok Co...
View 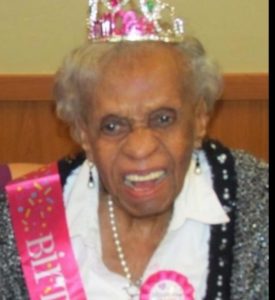 Vera L. Lewis, 106 of Rockford, IL, died peacefully in her sleep Monday evening at the Julia Ribaudo Extended Care Center in Lake Ariel. Born January 18, 1914 in Omaha, NE, she was the daughter of the late Abraham and Virginia Robinson Danner. Ver...
View 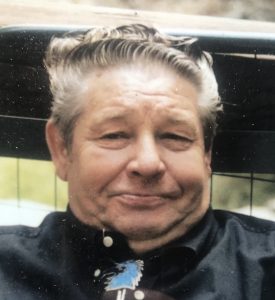 Franklin A. Kellogg, Lake Ariel, passed away Friday afternoon in the Regional Hospital of Scranton.  His wife of  53 years is the former Gloria Jean O’Brien. Born March 6, 1940 in Saco, PA he was the son of the late Bernard and Elizabeth Beave...
View 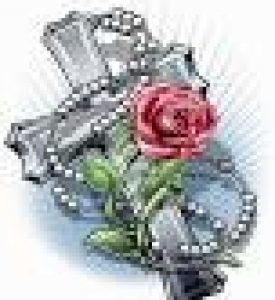 Jason Vernarec, 49, of Lakeville, died Wednesday afternoon at his mother’s home in Hamlin after a courageous battle with cancer. Born in Sussex New Jersey, he was the son of Nancy Polyi Stowell and James Vernarec. He was a graduate of Blue Stone H...
View 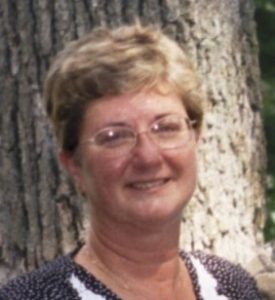 Phyllis “Suzie” Gutknecht, 70 of Jefferson Twp, passed away peacefully and went home with our Lord and Savior on July 27, 2020. Her ...
View 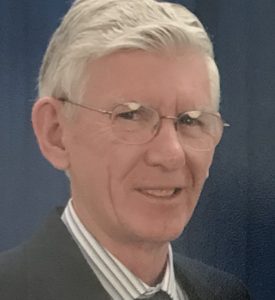 Gerald R. Loscig of South Canaan died Tuesday at the Hospice of the Sacred Heart Inpatient Unit, Dunmore. His wife was the former Joan Swingle who proceeded him in death in 2014. Born in Seelyville, he was the son of the late Raymond and A...
View 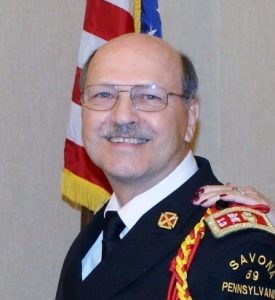 Elmer Day, South Canaan, died Friday at Geisinger Wyoming Valley after a courageous battle with pancreatic cancer.  His wife of  53 years is the former Treva Pennell. Born 1948 in Hancock, NY, he was the son of Doris Maudsley Day and the late Maur...
View 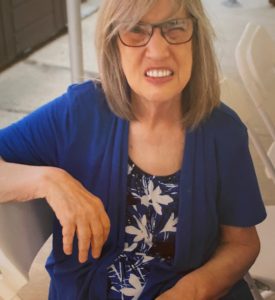 William R. Reese, Sr., 86, of Clifton Twp died Saturday morning at home following an illness. He is survived by his loving wife of 63 years, Beatrice “Jean” Reese.  Born August 31, 1933, he was the son of late Russell and Florence Dieter Rees...
View 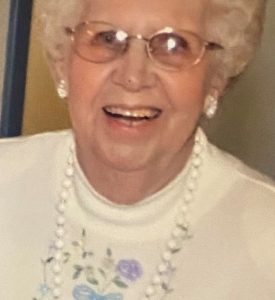 Ruth E. Black, 98, of Cortez died Friday evening at St. Mary’s Villa following an illness. Her husband of 50 years, Edward Black died in 1992. Born October 4, 1921 in Lake Ariel, she was the daughter of the late Hiram and Florence Owen Frisbie. Sh...
View 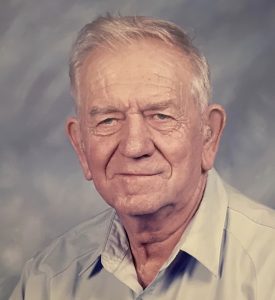 Alfred R. Rosengrant, 93, of Cortez died Friday evening at Allied Services Hospice Center following an illness. His loving wife of 74 years is the former Georgina Kizer. Born October 24, 1926 in Elmhurst, he was the son of the late Walter and Floren...
View 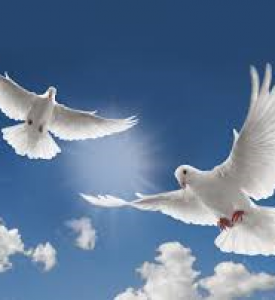