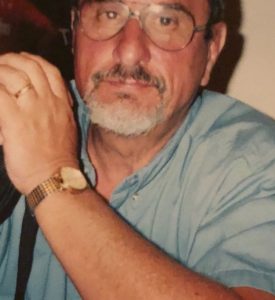 John A. Steinhart, Lake Ariel, died Thursday, April 9, 2020 after a long and courageous battle with Parkinson’s Disease.   He was a loving husband and father who enjoyed the outdoors and woodworking, but most of all spending time wi...
View 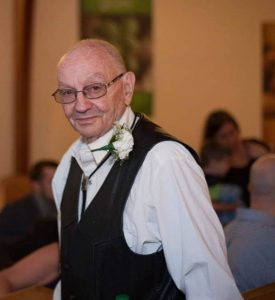 Samuel Christ, Moscow, died early Wednesday morning at home surrounded by his family.   His wife of 46 years was the former Delores “Dolly” Miller who died in 2016. Born 1939 in South Sterling, he was the son of the late Samuel Ruben and Cora ...
View 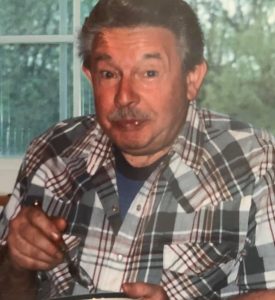 Raymond B. Kellogg, of Lake Ariel, age 77 died peacefully on April 5, 2020 after suffering a stroke. His wife of 56 years is Betty Louise Dunn Kellogg. He was born on July 21, 1942 in Saco, PA, son of late Bernard and Elizabeth Beavers Kellogg. He wa...
View 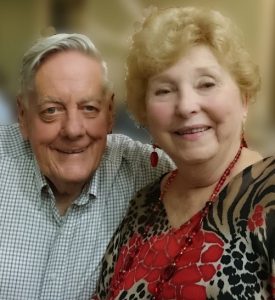 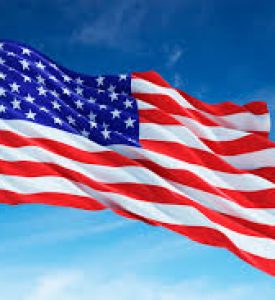 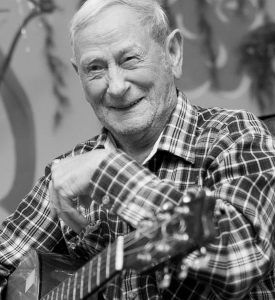 Carl Ritter, Mt Cobb, passed away on Monday March 30, 2020.  He is survived by his loving wife and incredible care taker, Joan. He was born in Scranton on February 21, 1927 to parents Raymond and Mary Maikrantz Ritter.  His family moved to Mt Co...
View 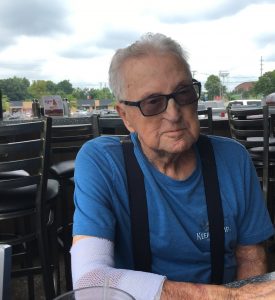 Thomas Pepsin, 96 of Lake Ariel, formerly of Scranton, passed away, at home,on March 25, of natural causes. Born in Olyphant on September 20, 1923. He was the son of the late Mary Tremko and Joseph Pepsin. Tom attended school in Montdale until he...
View 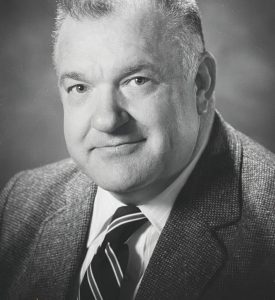 Charles A. Myskowski, Jr., age 83, resident of Lake Ariel, PA, passed away peacefully on March 10th. Born on August 21st, 1936, in Scranton, PA, but raised in nearby Dickson City, “Charley” or “Chuck” to those who knew and loved him, was t...
View Richard Francis (Dick) Ryan went home to be with the Lord on Saturday, March 7, 2020 at the age of 85. He was a lifelong lover of family, sports and anything he could fix, remake or rebuild. Born in Newark, NJ, he grew up on Alexander ...
View 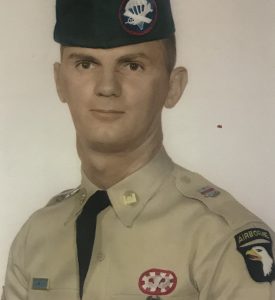 Wayne G. Thomas, Edwardsville, died Friday in the Timber Ridge Health Care Center after an illness. His wife of 57 years is the former Ida Denise Brown. Born in Nanticoke, he was the son of the late Sidney and Ada May Thomas. Wayne served honora...
View 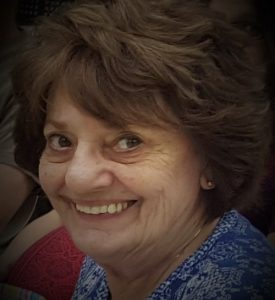 Bernice Morizzo, “Redbird” 79 of Lake Ariel, died Thursday morning, March 5th at her home. Born in Paterson NJ, she was the daughter of the late Frank and Sarah Johnson Cole. She was a beautician and owner of B’s Hair House in New Port Ri...
View 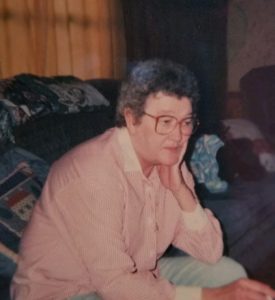 Carol A. Davis, Lake Ariel, passed away Sunday morning in the Julia Ribaudo Extended Care Center follow an illness. Her loving husband of 56 years is Samuel Davis. Born in Scranton, she was the daughter of the late James and Helen Laybourn. A...
View 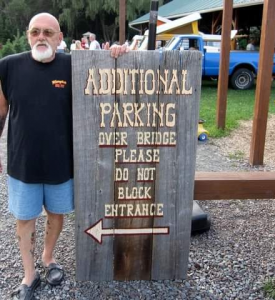 Ricky Z - Pilot of the Airwaves has signed off. Frederick S. Zirpoli, Sr., local Doo Wop DJ and car cruise host from Milanville, died Tuesday morning at Wayne Memorial Hospital in Honesdale as a result of a battle with a long-standing illness. He wa...
View 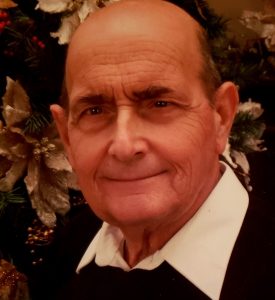 Phillip J. Datto of Scranton died Sunday at Allied Services Hospice Center following an illness. His wife of 28 years is the former Dorothy A. Gray Frazier. Born in Mayfield, he was the son of the late Ralph E. and Anna E. DeMark Datto. Prior to ...
View 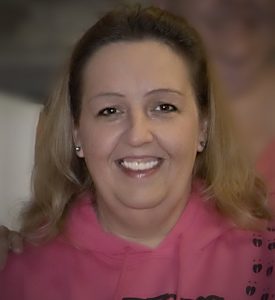 Karen Marie Walshaw, 44, of Lake Ariel, died Wednesday evening following a courageous battle with cancer. Born July 30, 1975 in Laconia, NH, she is the daughter of Harold Walshaw of Lake Ariel and the late Anita Davis Walshaw. She was graduate of W...
View 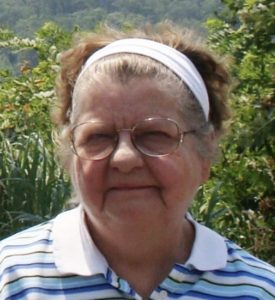 Julia McKay Graham, 83, of Lakeville, died January 28 th at Wayne Woodlands Manor in Waymart. She was the wife of Alexander J. Graham; the couple had been married for 56 years. Born in Montreal QC, she was the daughter of the late Daniel McKay ...
View Edward C. Zawislak, Sr., Hamlin, died early Thursday morning at home surrounded by his loving family. His wife is the former Susan Holdren. Born April 28, 1939 in Lake Ariel, he was the son of the late Stanley and Mary Siepiela Zawislak and was a...
View 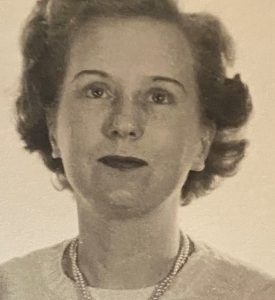 Joan P. Miklochik, 96, of South Canaan, died Wednesday in the Wayne Memorial Hospital, Honesdale, after an illness. Her husband of 70 years is the late John Miklochik who died in 2013. Born in Pottsville, Pa in 1923. She was the daughter of the lat...
View Maria Schemitz, 90, of Beach Lake, died Tuesday at home following an illness. Her husband of 64 years, Rudolf Schemitz died in 2013. Born on November 11, 1929 in Austria, she was the daughter of the late Karl and Hilda Loy Peitler. Maria enjoyed co...
View 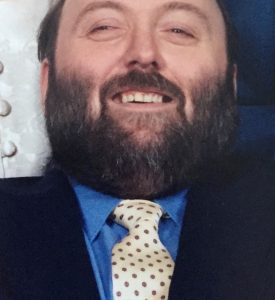 Lee A. Lobley, of Hamlin, died Sunday at Geisinger Community Medical Center following a short illness. Born May 23, 1958 in Scranton PA, he was the son of the late Herbert and Harriet (Dowse) Lobley. He was a graduate of Western Wayne Hight Schoo...
View 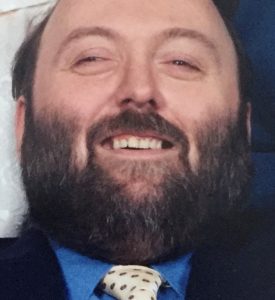 Lee A. Lobley, of Hamlin, died Sunday at Geisinger Community Medical Center following a short illness. Born May 23, 1958 in Scranton PA, he was the son of the late Herbert and Harriet (Dowse) Lobley. He was a graduate of Western Wayne High School C...
View 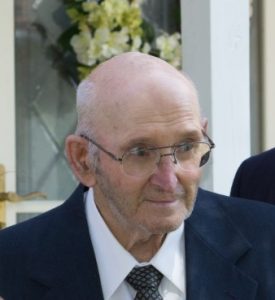 Paul H. Berger, Sr., Maplewood, went home to be with his Lord and Savior Thursday evening at home following an illness. His wife of 60 years, the former Yvonne L. McCane died in 2016. Born December 25, 1934 in Scranton, he was the son of the late ...
View 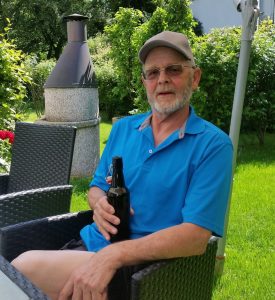 Adriaan J. Bergsma, Hamlin, died Tuesday evening at home. His loving wife of 46 years is the former Susan Hausmann. Born March 29, 1950 in Uitgeest, Netherlands, he was the son of the late Atze and Elisabeth Bas Bergsma. He was a graduate of Hack...
View 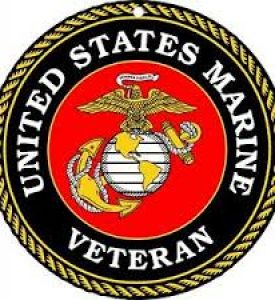 Robert “Hinge” Swingle, Lake Ariel passed away January 14th at home after an illness. His wife was Theresa Swingle who died in 2012. Born in Buffalo, New York, he was the son of the late Barbara Walz Swingle and Bruce Swingle of Lake Ariel....
View