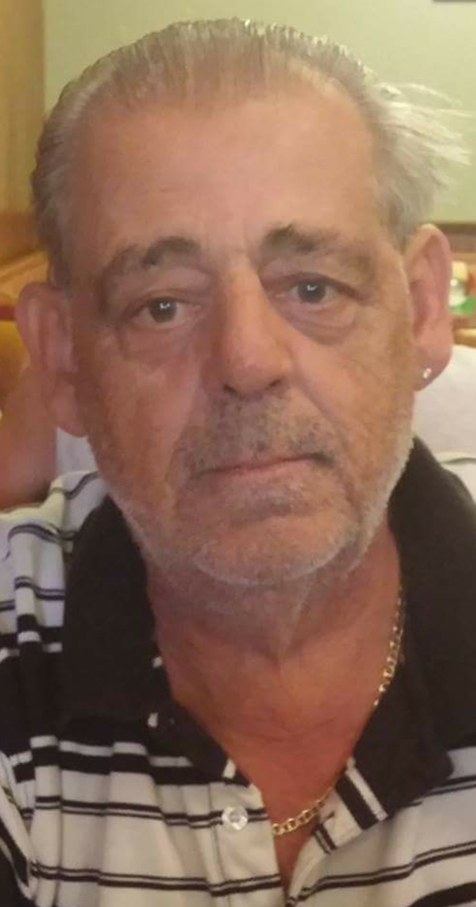 Michael S. Centonze, of Greentown, went home to be with The Lord on Sunday, March 12th at Wilkes-Barre General Hospital following an illness.

Born in Jersey City, New Jersey son of the late James and Ann Passanante Centonze. Mike was a United States Army Veteran. Prior to his retirement, he was employed by the New Jersey Laborers Union Local 325 as a Laborer and Brick Layer.

Micheal was an avid hunter and fisherman, and enjoyed his ham radios engaging in conversations with great friends over the airways.

Mike will be missed by his Family, Friends and everyone who knew him.

The family would like to thank the entire staff at Davita Dialysis in Honesdale for all thier hard work and dedication to Mike as well as Dr. Roger Getts and Dr. Michael Gilhooley for thier knowledge, skills and compassion for taking care of my father in his time of need.