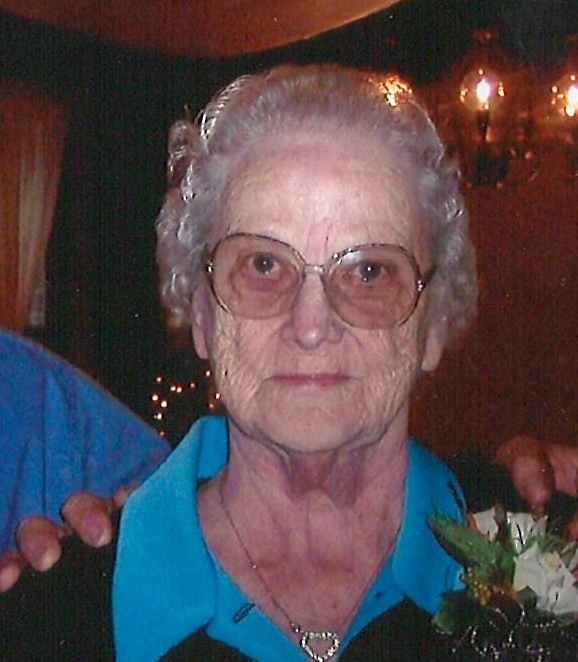 Born in Jefferson Twp., daughter of the late Leslie and Emma Gromlich Black, she attended school in Jefferson Twp. and graduated from the Lake Consolidated School, and had been employed at the Comfort Inn and Daniels Family Resort.

She was preceded in death by brothers and sisters Alby, Herb, Robert Black, Wilhemina Black, Joan Jones and Barbara Shaffer.

Private graveside services will be held in the Fairview Memorial Park, Elmhurst.

In lieu of flowers memorial contributions may be made to Friends with Paws Pet Rescue 1443 Sanderson Ave. Scranton, PA 18509.