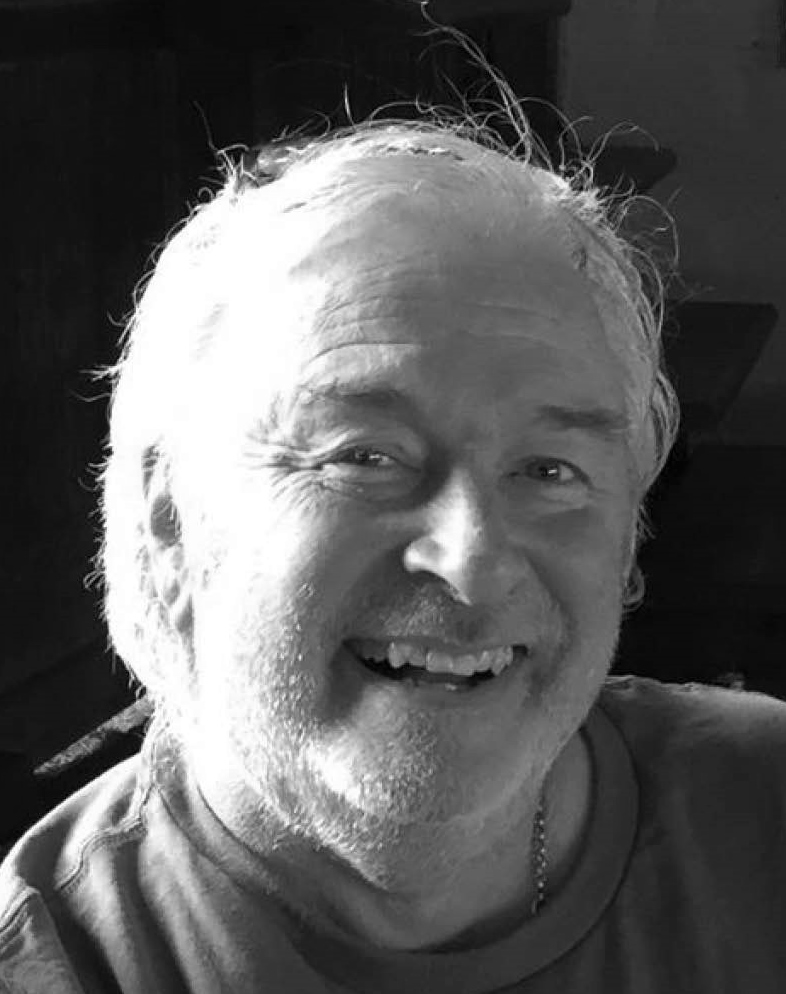 Bill loved being with family and friends. He was an employee of Karla’s Restaurant in New Hope, PA.  Those left behind will have fond memories of Bill’s cooking and sense of humor.  Bill was a painter, silversmith, and sculptor.  He had a deep respect for and long-time interest in Buddhism.  Bill was a connoisseur of Buddhist, Hindu, Native American, and African art, as well as minerals and gems.  He always enjoyed a good flea market, and caring for his Bonsai trees.  There was usually at least one dog in Bill’s life.  His most recent was Penny, his devoted canine companion.

Contributions in memory of Bill can be sent to Menlha Kadampa Buddhist Center (meditationinnewjersey.org) or Bucks County SPCA (bcspca.org).

On Tuesday, October 24th, 2017, friends and family are also invited to attend a celebration of Bill’s life at Karla’s Restaurant in New Hope, PA beginning at 5:00 PM.