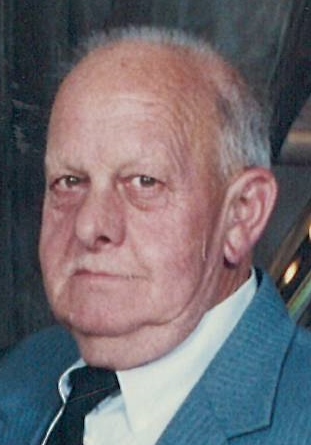 William E. Carpenter, Waymart, died Sunday at home after an illness.  His wife of  58 years is the former Barbara R. Lawton.

Born in Port Jervis, NY, he was the son of the late Clifford and Caroline Carpenter.   He was a United States Army veteran serving during the Korean Conflict.   Bill was a skilled carpenter who dedicated himself to his craft.

Bill loved the outdoors including fishing and hunting.   He will be greatly missed by his family and friends.

He was preceded in death by a grandson Michael Carpenter, Jr. who died in 1988.

Graveside services will be held Saturday at 11am in the Simon Cemetery (intersection of Mountain and McKinney Rds. South Canaan) by Rev. William Rushik along with the United States Army and Simpson VFW Post 4712 Honor Guards.