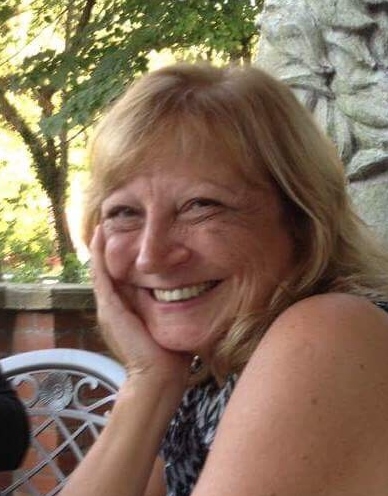 Born March 21, 1960 in Honesdale, she was the daughter of the late Donald and Avis Lesher Black. She was a graduate of Western Wayne Class of 1978 and earned both her Bachelor’s and Master’s Degrees from Marywood University.

She lived and loved life with a passion rarely ever seen. She was creative, hilarious, and her unique approach to life left little to be desired. Her friends and family will forever remember her by her favorite songs, they often set the background while precious memories were made.

Arrangements have been entrusted to and under the direction of James Wilson Funeral Home, Lake Ariel, Pa.