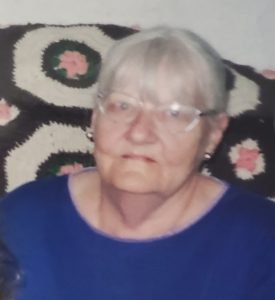 Lois Levison, Waymart, passed away Saturday afternoon at her home.   She was the widow of the late Herbert S. Levison, Jr.

Born in East Rockaway, New York, she was the daughter of the late Harry and Angela Zeilinski Ahrens.

Lois had a big heart, she loved her family and also loved animals.

In addition to her husband, Lois was also preceded in death by her son Herbert S. Levison, III.

The family suggests memorial contributions be made to the Dessin Animal Shelter.