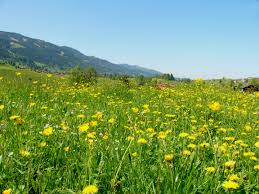 Helen A. Tobin of Peckville, died Monday at home.

Born in Philadelphia, PA, she was of the Roman Catholic faith.

She was preceded in death by a son Dennis; a brother William Mackle; and a sister Peg Rice.

Memorial contributions may be made to the American Cancer Society at 100 Academy Ave. Danville, PA 17822 or at www.cancer.org.