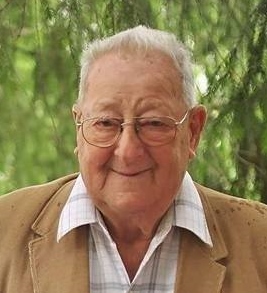 Franklin F. Merring of Lake Ariel died Tuesday morning at Hospice of the Sacred Heart Inpatient Unit following an illness. His wife was the former Janet Mickel who died in 1986.

Born in Scranton, son of the late Fred and Nettie Young Merring, he was a graduate of the Lake Consolidated School and worked as a truck driver for Rogers Motor Lines and then John T. Howe Oil Co.

He enjoyed auto racing, woodworking, ATVs and camping and boating.

Memorial contributions may be made to the Hospice of the Sacred Heart 600 Baltimore Dr. Wilkes-Barre, PA 18702 or at www.hospicesacredheart.org.