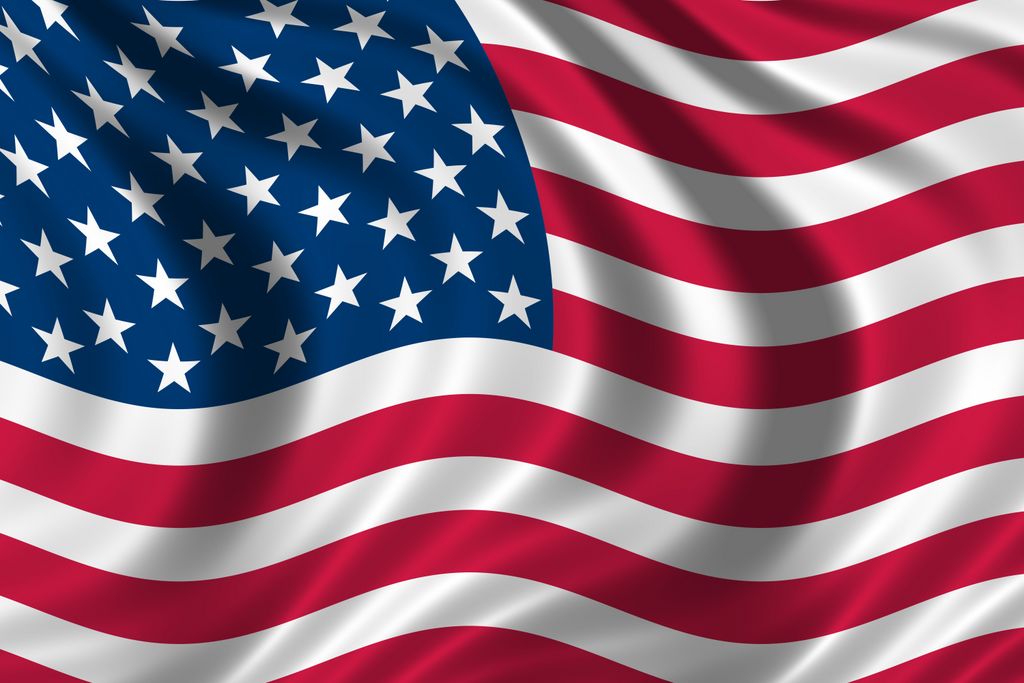 Angel L. Rivera of the Hideout, Lake Ariel, died Friday at Regional Hospital of Scranton following an illness. His wife was the former Doris C. Colon who died in 2013.

Born in Puerto Rico, son of the late Ismael Rivera, he was self-employed as furniture refinisher. He was a member of the Hamlin Assembly of God Church and was a veteran of the U.S. Army serving during the Korean War.

He was preceded in death by a son-in-law Michael Michinski; in-laws Warren and Lorraine Mead.